Since the posting of this, I've written several posts on the search for my birth family- You can find links to them in chronological order below.

Trigger warning- this post contains some talk of child abuse.

The summer gigathon is finally drawing to a close. We are down from our grueling schedule of five or six gigs a week to our usual, much more reasonable, two or three.

The best part of it was performing with my brother Miles.  Not much in my life can match the joy of being on stage with him and for almost three months straight. Wheeeeeeeeee! Loads of vocal play, laughing and telepathic commune.

It is unreal the number of people who have told us how much we look alike. Though I’d love to be as handsome as he, we just don’t see it. People seem to love the idea of siblings sharing the stage and here in Italia family is, well- FAMILY.

Though our bond is deep, and I think that’s what people are really responding to, familial resemblance has nothing to do with it. That would be down to our shared childhood.

You know how going away to camp as a child draws children together so quickly? How fighting side by side in a war or as a volunteer in the wake of a natural disaster creates a sort of instant bonding? People who go through life-altering or traumatic events together develop an impenetrable solidarity. 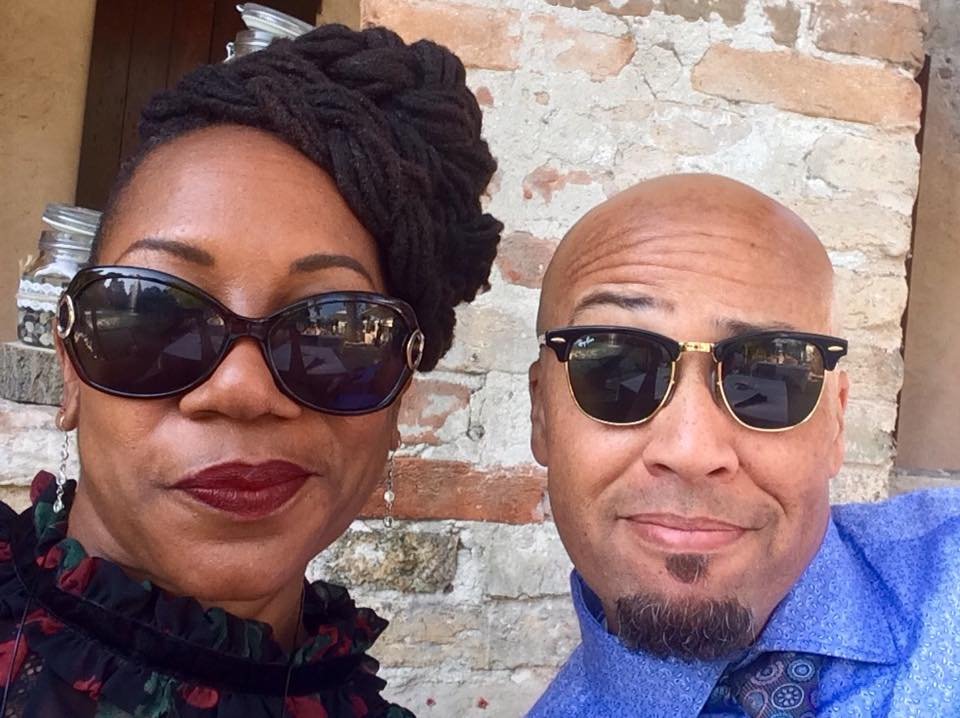 When I arrived for a visit in the Simmons household at an old seven years of age, little four year old him took me by the hand and proceeded to tug me through the house. It’s one of my first real memories.

By real I mean; the things I know about my life before arriving in Boulder are events that my adoptive mother discovered and tidbits that I apparently told her when I first arrived, subsequently erasing them from my memory. So they all seem removed and distant to me, the stuff of lore.

I do remember the sweetness of Miles. His excitement and happiness at having a new sister. How he made me feel safer and that maybe this new place was going to be okay. Holding his tiny little hand in mine as he looked laughingly up at me while trying to show me everything at once was heartening.

We had to undergo a trial period before I was officially a Simmons. Remaining in foster care I would visit the family weekly and I was always drawn to Miles. He was a serious smart little boy and utterly loving.

Once I was adopted that second time someone started recording my growth photographically, but for the first seven years of my life, there’s just one photo.

My memory is as full of holes as a tall tale telling barfly’s stories, so much lost to the fog. I remember… a house on stilts in Malaysia, where my first family brought me as a toddler. Later I was told that after being born in a military hospital in Colorado I had been adopted by a military man and his family… So… A house on stilts- one room with a locked door, huge, loud, angry people coming in now and again. Burns… cigarette burns on little girl flesh. Constant fear. I remember the smell of that; fear mixed with the smell of burned flesh and dripping wax. The smell of the chicken broth that seemed was perpetually boiling nearby. Still makes me nervous smelling chicken stock.

To any of those who have not been abused it seems so unfathomable, utterly incomprehensible even horrifyingly fascinating that an adult can scar a baby for life. That they can abuse their power over those dependent on them for every single thing seemingly thoughtlessly.

But once the years start blurring by if you’ve been on the receiving end of it, it becomes apparent how people let themselves go there. With any luck, you begin to understand. I saw that the next woman I would call mother was simply re-enacting her childhood. That was, in the end, part of my saving grace, finding empathy for my abusers.

When I met my new mom for the first time I stood trembling and terrified before her, crying silently. She, oh so gently, oh so softly, placed her hand on my head and I raised my eyes to hers. She whispered through her own tears,

“I’ve always been your mother, I’m sorry it took me so long to find you.”

Those words were magic. She found the key to me with one look in my eyes.

The day that second adoption was legal, however, she showed another side of herself. One more of those first true memories. I realized that day that I had ended up in the home of another abuser and this one, ah this one was scary.

The official day of my adoption I moved in for good. I was elated, if a bit nervous, to have a home, a family. In foster care, I had overheard more than once that seven years old meant I was a big girl and nobody wanted big black girls everyone wanted pretty white babies. I knew I was lucky.

So this new white mommy says to me,

“You want to see something funny??”

My trust in her was absolute. I believed that she was my “real” mom.

I grinned and said “Yes!” excitedly.

She turned and suddenly screamed at the top of her lungs,

“Ah so this is what ‘Out of the frying pan into the fire’ means.”

I got the lesson, I knew immediately that she was revealing who was the boss of me, my siblings and that house and understood that I wasn’t to cross her. In the days that followed I saw that Miles had learned that lesson too.

Enough of those memories for now. I don’t wish to leave you though on such a sad note. Let me add that bad as it was, it could have been worse.

I’ll confess this to you. Though we haven’t spoken in years when I think of her, I still think- my Mother. So much of the good that is in me I learned from her. If she hadn’t read us to sleep every evening would I have the love of literature- of words that I do? If she hadn’t gathered us around the record player (yes LP’s that’s how old I am. Now there is a delicious memory: belly down on the carpet, chin in hand, legs kicking up into the air, perusing the album covers and lyrics, singing along.) so often would I have chosen the path of singer/songwriter?

And Miles? No better brother exists. You gotta take the best of what you’re given and get busy like Bee making some Lemonade. 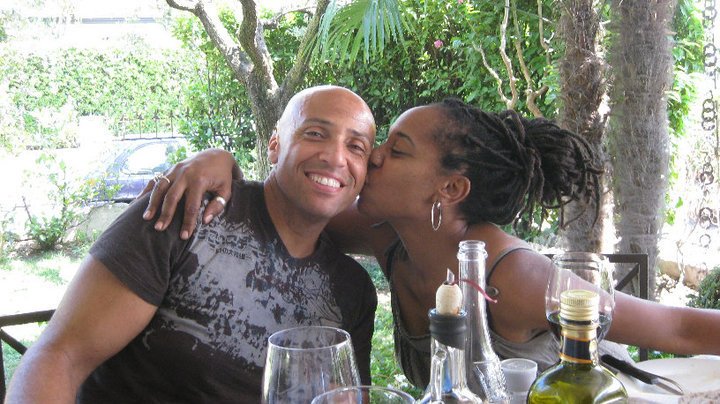 Posts on the search for my birth family in chronological order here:

what's in a name

back from a deep deep dive

love is in the details

sedaris you wish back from a deep deep dive part-3

first times - back from a deep deep dive part-4\

For non birth family-related musical meanderings and other essays